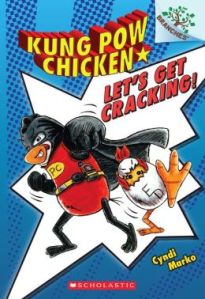 At the time of this review there were three books in the Kung Pow Chicken series, with more planned for later this year.

That’s what kids will be when they eat up this bright new series of early chapter books. With a goofy plot, hilarious puns and lively four-color illustrations throughout the book, even reluctant new readers will be asking for second helpings of Kung Pow Chicken.

Author/illustrator Marko whisks up just the right mix of reality and fantasy in her simple yet subtly complicated plot. Yes, our heroes Gordon and Benny (aka “Kung Pow Chicken” and his sidekick “Egg Drop”) want to be superheroes and fight bad guys. But they also resolve to be super nice and be home in time for dinner. In the meantime, they have to fight bad grannies and struggle with those dang superhero leotards.

The abundance of chicken and egg puns are more than a baker’s dozen, and just the perfect flavor for kids’ appetites. Reminiscent of both Geronimo Stilton and Captain Underpants, these jokes fly off the page like feathers in a hen house.

Perhaps the star of the show, though, is the colorful, simple-yet-meaningful illustrations. Marko is perfectly attuned to kid appeal without being dumb about it. Her illustrations understand and appreciate the stupid side of life, jokes and chickens. The artwork has the feeling of a circus, shades of the intriguing Where’s Waldo, and a level of movement that almost makes the reader see further action. And because this early chapter book is served up much like a graphic novel, it’s easy for newly independent readers to digest.

I love the idea of the new Branches Books line of early chapter books from Scholastic. With the Kung Pow Chicken series on the menu, I’m excited to see what other chapter books they cook up next. 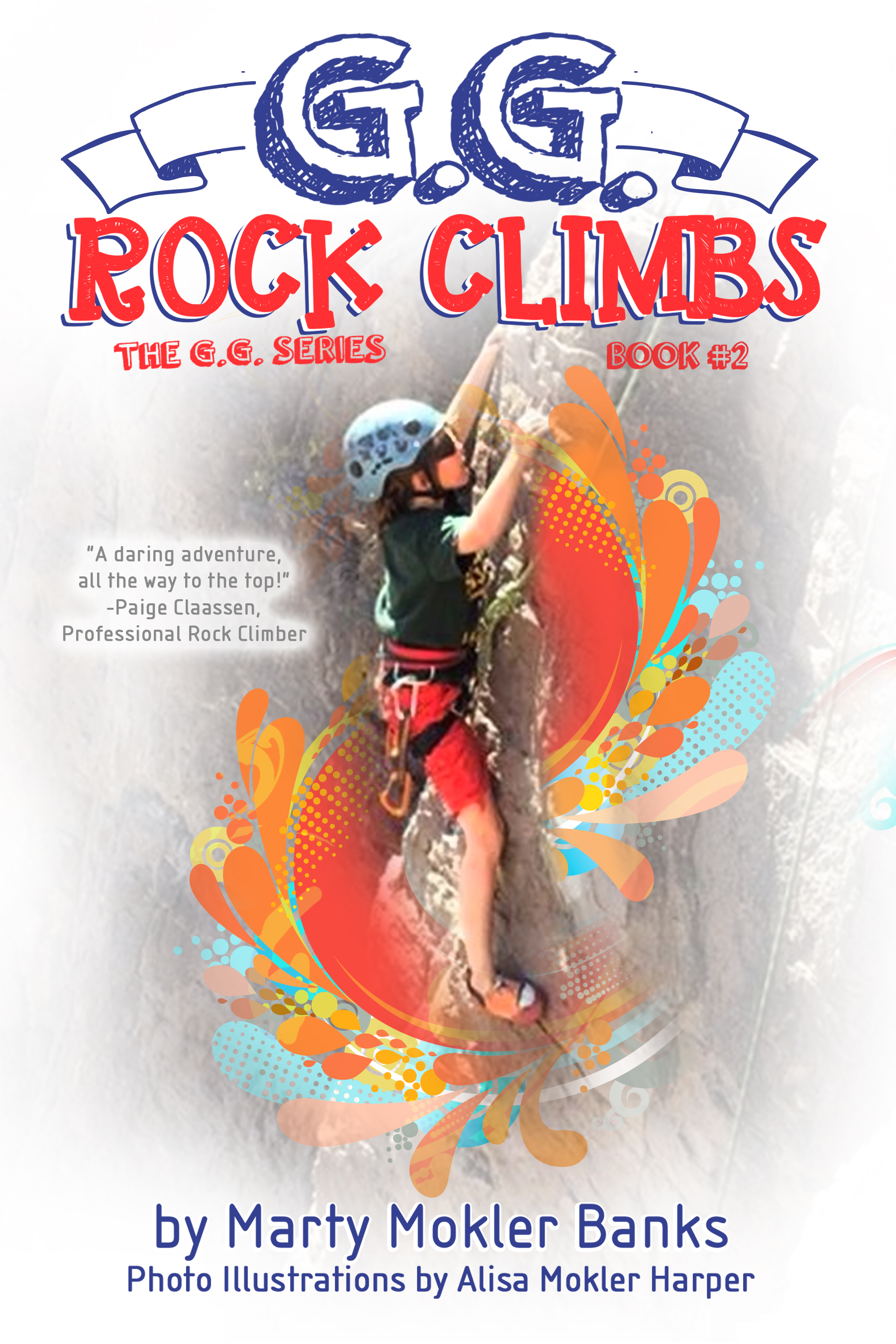 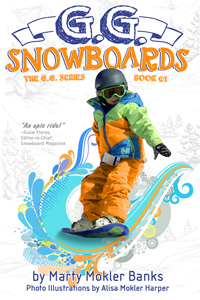 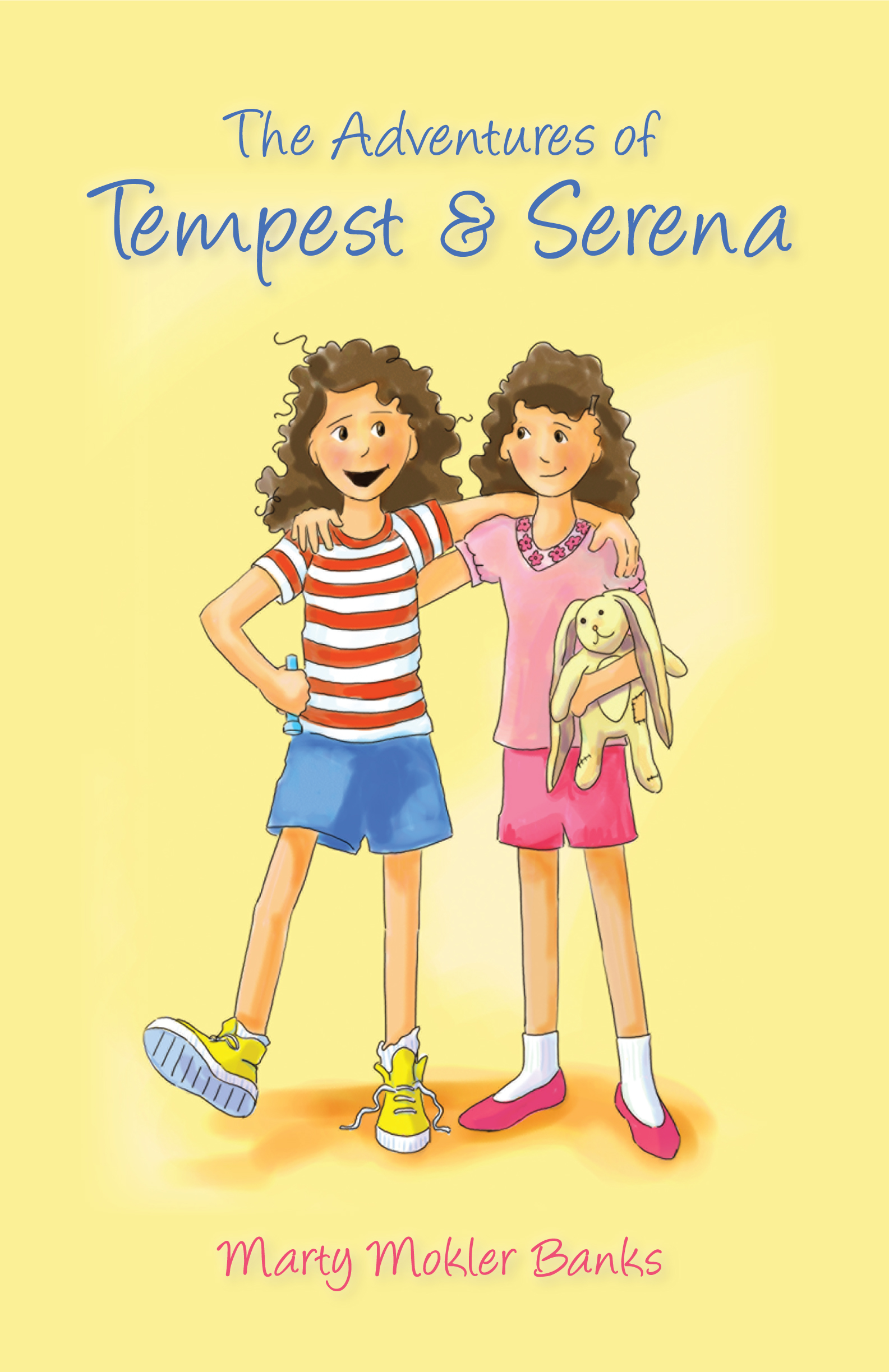